Does Print Media in India have an expiry date? 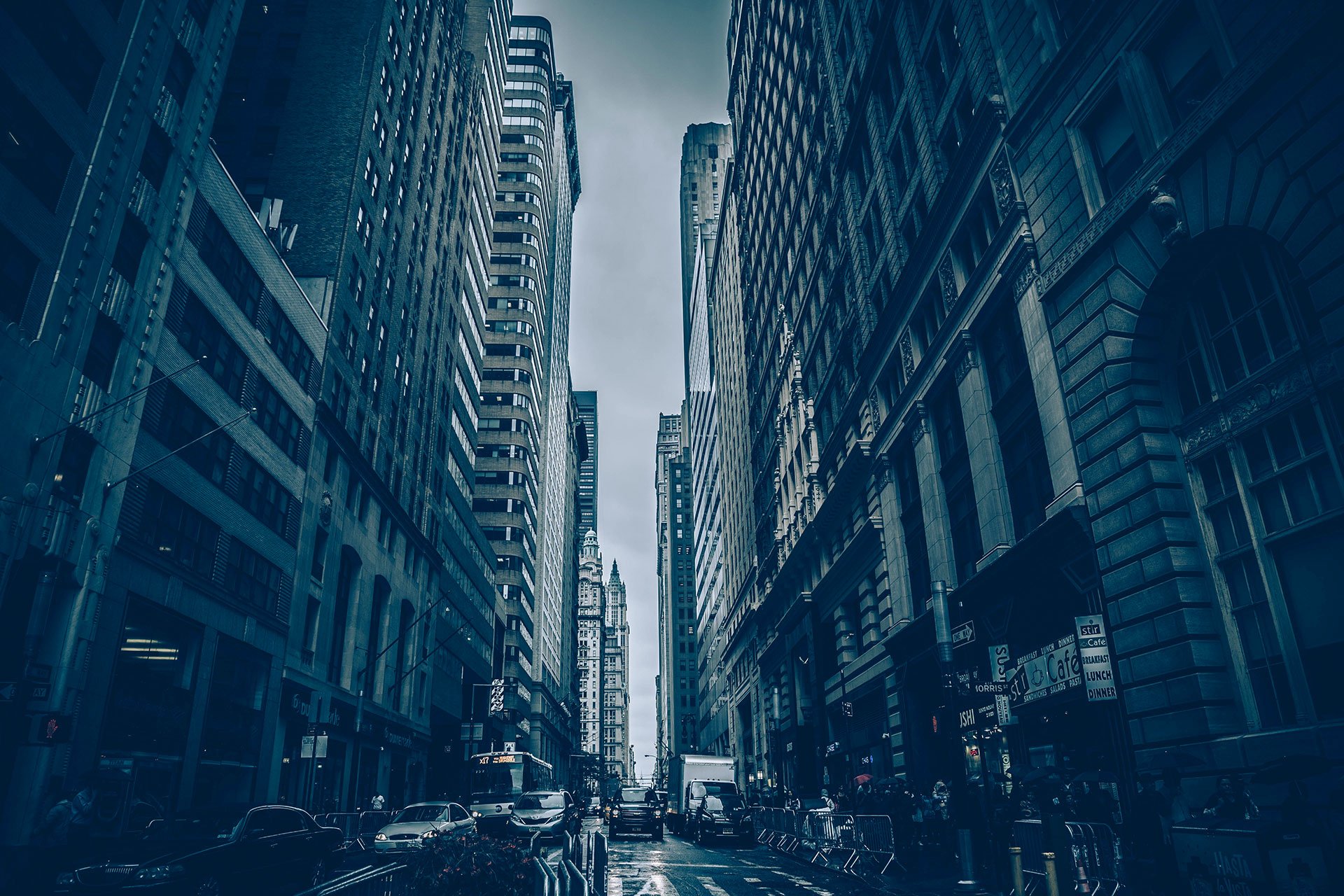 Print media in India seems to be doing pretty well and bucking the global trend of decline in circulation. According to the Audit Bureau of Circulation (ABC) report in May 2017, print circulation has grown from 39.1 million copies in 2006 to 62.8 million in 2016 — a growth of 60% in 10 years. This, while print media is struggling in every major economy across the world.